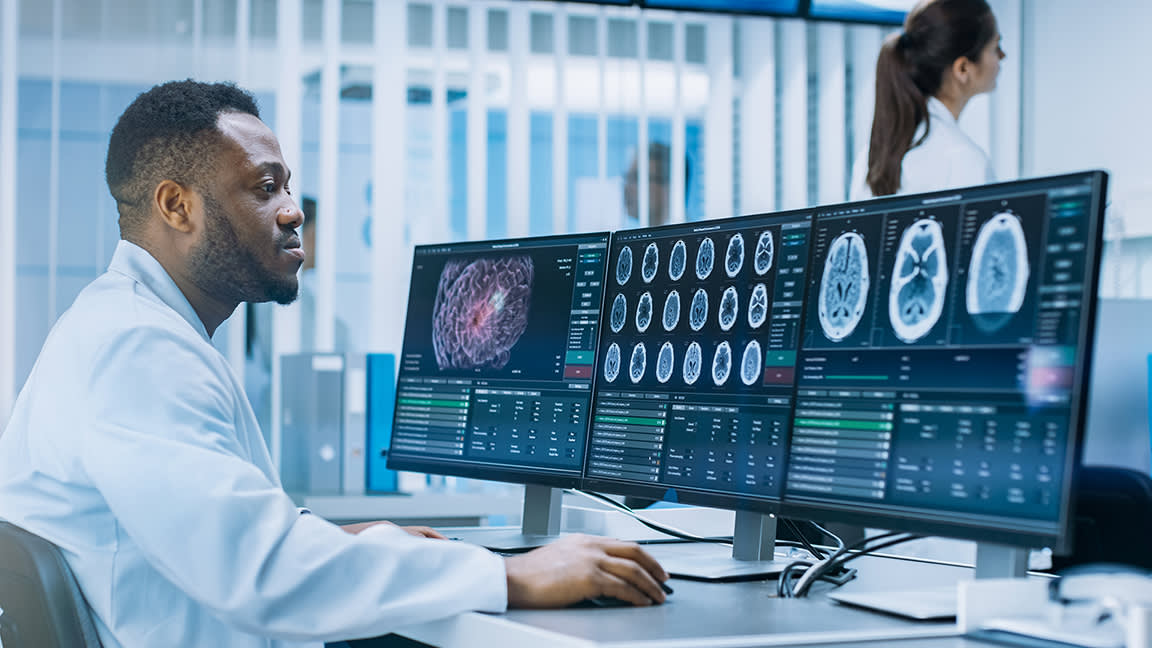 In an opening lecture at AOCN 2021, Professor Raad Shakir reviewed the massive evolution in neurology that has occurred over the first two decades of the 21st century, with clinical practice changing beyond recognition.

Issues discussed included narrowing the gap between neurology and psychiatry, and the use of disease modifying therapies in the treatment of Alzheimer’s disease (AD), Parkinson’s disease (PD), and epilepsy.

Prof. Shakir, Professor of Neurology at Imperial College, London, UK, past-President of the World Federation of Neurology (WFN), and Chair of the World Health Organisation (WHO) Neurosciences Topic Advisory Group, discussed the progress that has been made in mapping the genetic architecture of mental disorders.